After moving to our new home in February 2013, it was time to set up the snaillab. In the spring of 2013, 7 terrariums were built for achatina species. These were about 40 by 70 cm except the largest which is 110 cm by 50 cm and 55 cm high. In the middle of the room there was an aquarium island.

In the meantime, the collection has grown but also adapted. No more achatinas but smaller species. Many terrariums and aquariums have been added and the 7 terrariums from 2013 were also replaced by better ones in 2021.

The terrariums are now also planted more, which also makes the environment better for the snails that can hide under the plants, or just climb into them. 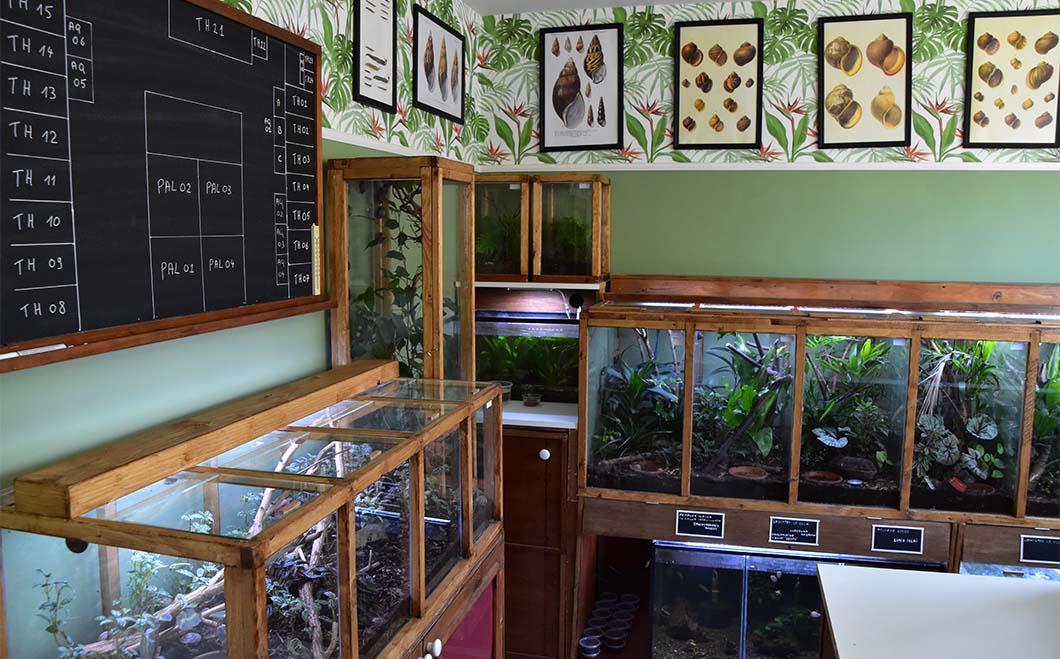 Under the island in the center is a heated cabinet and this is the rearing area for the young snails, or for snails that are new or leaving. On top there are 4 terrariums. 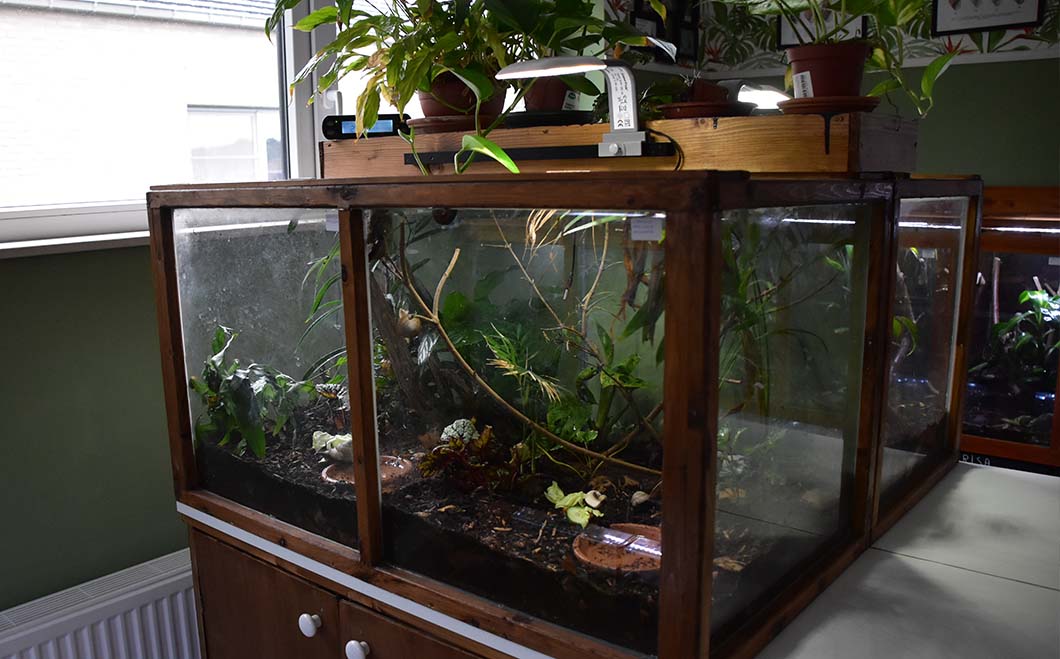 Smaller terrariums were built in 2021 for smaller species such as Phaedusa paviei. 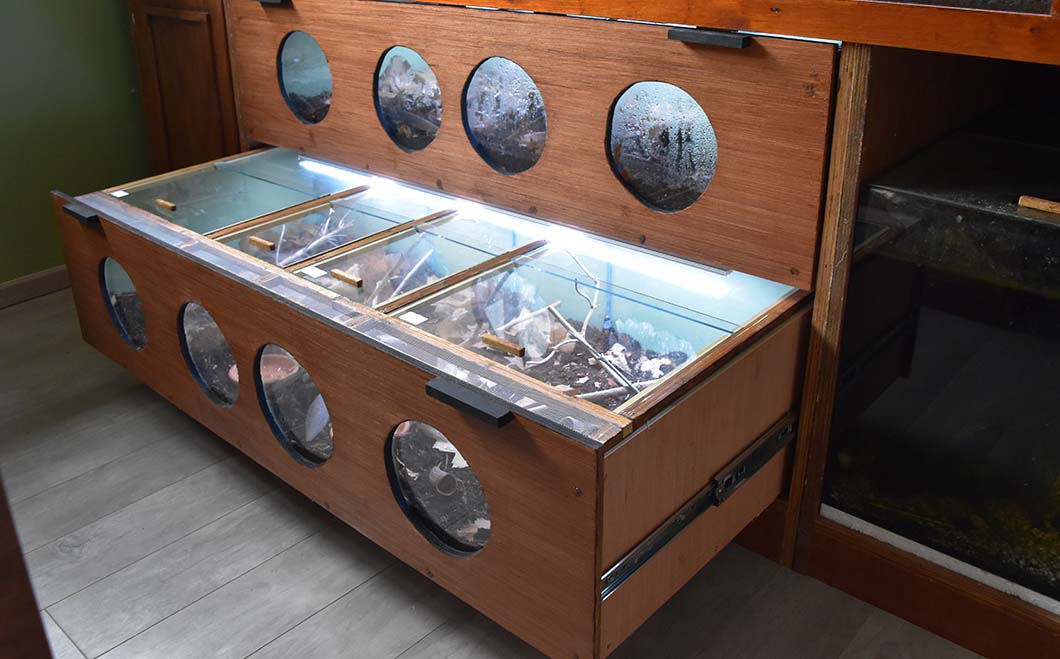 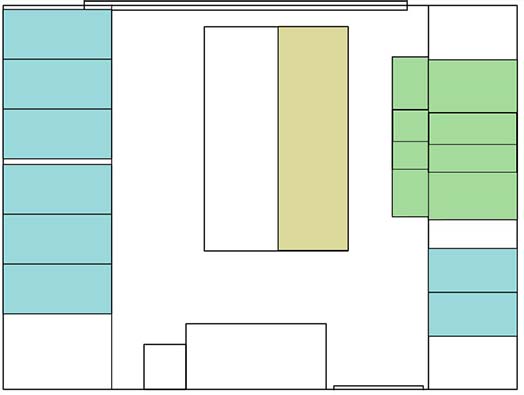 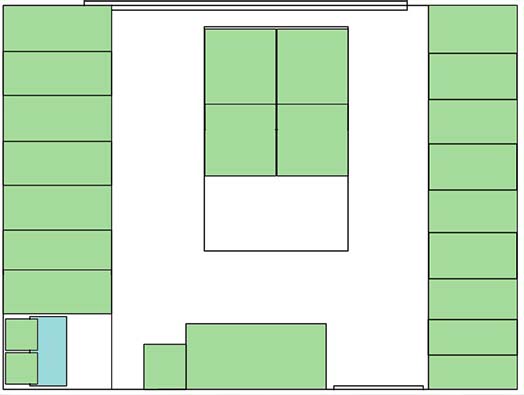