Snails as a hobby

At first sight it is indeed a bit strange. But then again, what's the difference between keeping a snail and a spider or a snake? And there are still many people who keep and breed snakes and spiders.

My interest in snails arose when my father dug a pond in the garden. He got some water plants from a friend and in this way some snails (Lymnaea auricularia) entered the pond. I found these interesting animals and started breeding them in an aquarium. Later, while I was studying computer science in Leuven, I bought some posthornsnails there in a pet shop. But after some research on the internet I found out that they were actually apple snails (marisa cornuarietis). In the meantime, some aquariums have been added and even more terrariums. And of course there is the pond in the garden.

Breeding snails is often not that difficult (although it may be a bit harder with some species) and that is why I try to keep them in a responsible way.   What do you do with 200 young snails that, when they are large, are about 15 cm tall? That is impossible to keep and difficult to find homes for those 200 animals at other enthusiasts. So that's why I always only hatch a limited number of eggs. And that also requires some work, because the terraria are often checked for eggs.   It is not enough to have a box, throw in some food every two days and otherwise stop looking at the animals. There is much more to it than you think: food, temperature, humidity, calcium, ...

Keeping snails is certainly a fun hobby, there are many different species with clearly a different way of life. Some are not afraid at all, others are. You have small species, and just large species. Beautifully colored animals, or very sober. And that diversity makes it so much fun. 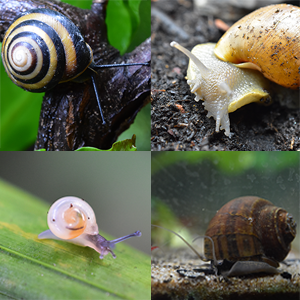 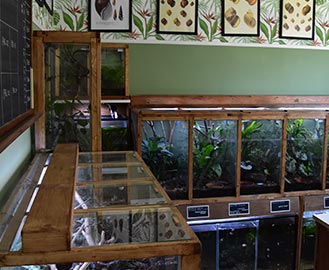 Discover the snaillab and the various species I keep there. Find out more about the care that goes into keeping snails.
Take a look at the breeding results. 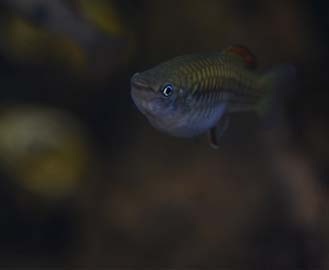 Besides snails I do have other animals. Discover what species I have. 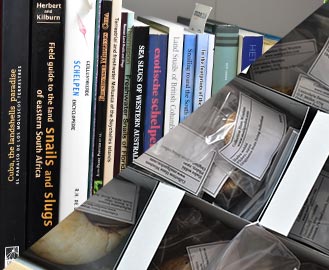 Gradually, over the years, I have collected a collection of books and shells.

To replace a row of old, dark terrariums, I built new ones. In this video I explain step by step how this is done.